With Open House Praha, you can visit dozens of usually inaccessible buildings and spaces once a year for free. Get ready for the 9th Open House Prague Festival, taking place May 15–21, 2023! Buildings will open their gates on the weekend, and there will also be an eventful accompanying program during the weekdays. The list of all open buildings will be revealed in early April. Subscribe to our newsletter and stay up to date!

Did you know that we organize events throughout the entire year where you can explore architecture in various districts of Prague? Although these events are primarily in Czech, selected events are also in English! See the current list of walking tours in our Events Calendar and join us! In February, you can attend a tour of the lower part of Žižkov and visit the local Bethlehem Chapel. More details can be found here or at the link below.

The festival is a community project organized by Open House Praha, z. ú, a non-profit organization, thanks to the support from a number of partners and individuals. The festival would never happen if it weren’t for hunders of volunteers who dedicate their time to us and help us open the city. Do you like what we do? Join us! Become a volunteer, donate, or become a member of the club of Architecture Lovers. You can also enroll your building in the festival program, subscribe to our newsletter, or buy our products in our online store. Your support motivates us and assures as that our work is meaningful. Thank you!

Open House Prague is the first Czech festival of its kind that has opened itself to people with visual disabilities and hearing disabilities while fully respecting their needs, putting emphasis on their safety and providing them with the full experience. Accessibility is about determination, not about financially demanding solutions or modifications. Andrea Šenkyříková, director of the festival, has simply decided to make Open House Prague for everybody, and she is acting on that decision. That is why people with hearing disabilities and visual disabilities can explore the beauties of Prague’s architecture. I am happy that Světluška can be a part of that.

Exploring new buildings always brings a feeling of excitement and discovery. That is not the most important thing about Open House, though: the ability to enter buildings which have previously been just anonymous spots in the map for us and see them from the inside allows us to deepen our relationship with the city and become more connected to the place where we live. 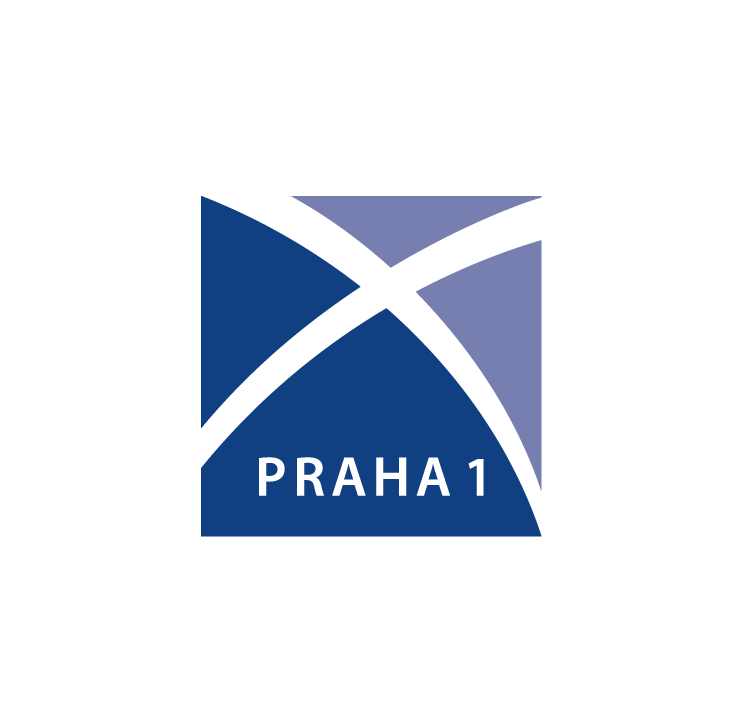 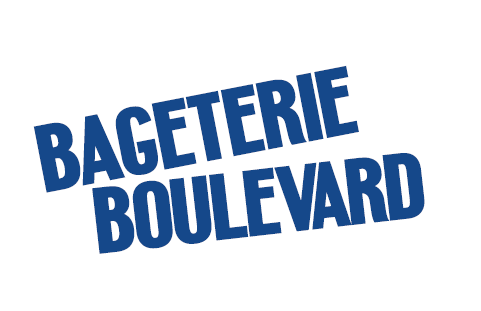 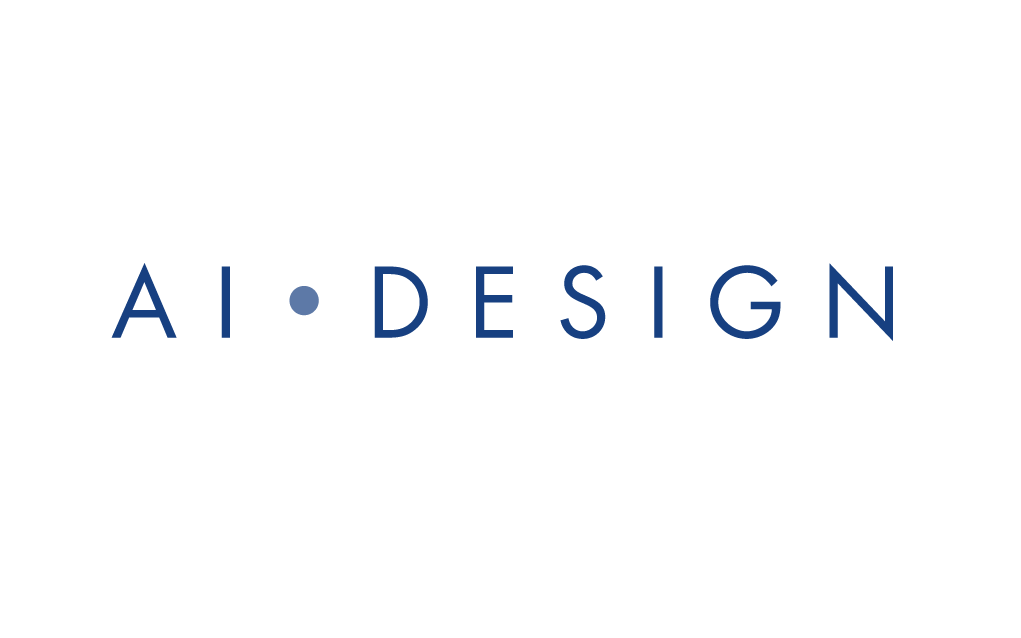