Homepage  >  About the Festival

Join us and explore architecture in a different way! The festival of open buildings has become a traditional architectural holiday that gives people access to the city’s hidden architectural gems. Only Open House Prague provides you with free entry to dozens of usually inaccessible buildings and spaces. Open House Prague isn’t just a weekend event – the festival also offers a week-long accompanying program with guided tours, lectures, and debates on city architecture. With the festival motto being “Architecture for everyone”, the festival program offers activities for children as well as people with visual or hearing disabilities. The 8th Open House Prague is set to take place on May 16–22, 2022. The weekend of open buildings will be preceded by accompanying events on the weekdays. The program will be released in early April.

History of the festival
Slide 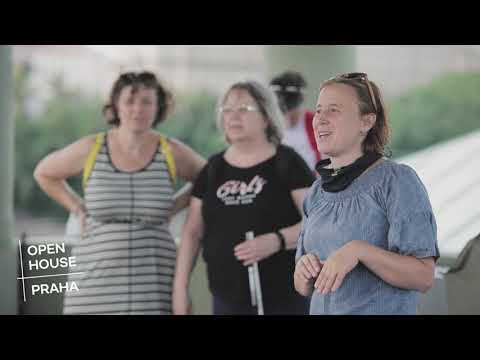 The concept of Open House was born in London in 1992 and founded by Victoria Thornton, who holds the Order of the British Empire for her services to architecture. Thanks to the festival’s success, it has expanded to 50 cities all over the world. The festival was originally a community project which was supposed to strengthen the dialogue between the public and architects, the city, and its public spaces. Open House Prague is a proud member of Open House Worldwide, an international network which was officially founded in 2010 and is administered by Open City, a non-profit organization registered in the UK.

The festival is a community project organized by Open House Praha, z. ú, a non-profit organization, thanks to the support from a number of partners and individuals. The festival would never happen if it weren’t for hunders of volunteers who dedicate their time to us and help us open the city. Do you like what we do? Join us! Become a volunteer, donate, or become a member of the club of Architecture Lovers. You can also enroll your building in the festival program, subscribe to our newsletter, or buy our products in our online store. Your support motivates us and assures as that our work is meaningful. Thank you!